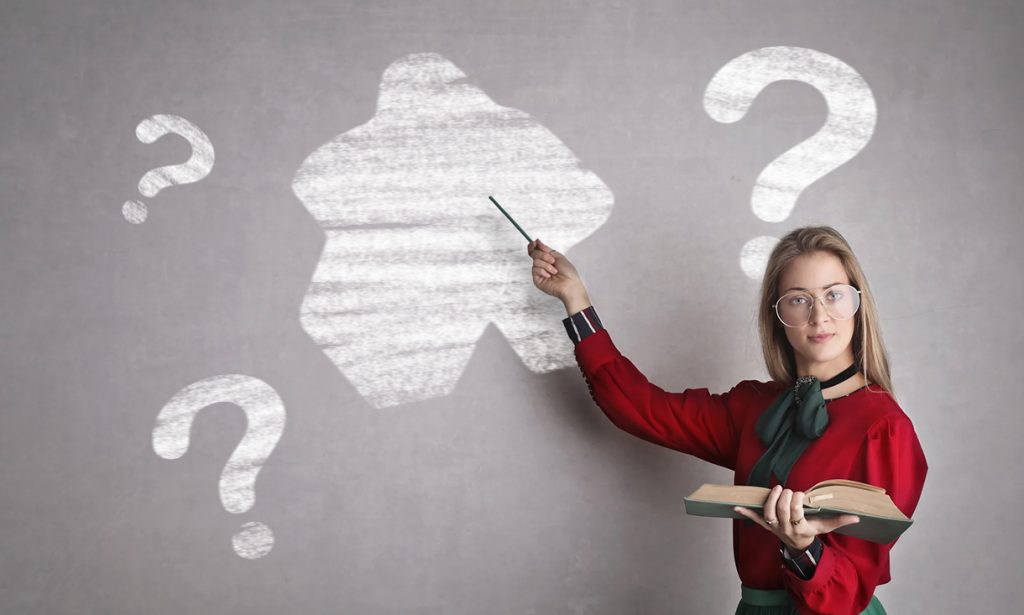 A Concise Glossary of Common Gaming Terms For The Uninitiated

Like any activity worth pursuing, gaming has its own particular language. While many of the words gamers use are borrowed from the Queen’s English (e.g. beer & pretzel, broken, fart factor), their meaning can make most non-gamers feel like they’ve fallen down a rabbit hole and entered a strange, parallel universe.

If you’re a newbie (someone who’s new to the wonderful, wide world of gaming), gaming lingo can also seem like an insurmountable barrier; one that can frighten and otherwise dissuade you from discovering the joys and laughter of playing board games with your family and friends.

To help you unlock the mysteries of this fast-growing lingo, and perhaps entice you to try board gaming for yourself, we’ve assembled this concise glossary of gaming words, terms and phrases. With this handy guide, you’ll be able to sit down at any gaming table and know exactly what to say and do should anyone ask you to, “please pass the meeples.”

a: a bossy player who, having just taken the lead, starts telling everyone else how they should or should not play;
b: a true leader who shares their expertise, listens, and then teaches other players how to plan and work together as a team; synonyms: quarterbacking, the ‘leader effect’

An aggravating and not uncommon condition that arises when a player spends so much time overthinking their every move and its ramifications, that downtime surges while playtime vanishes and the game grinds wearily down to a mind-numbing halt; also called AP in forums and blogs

a: the art of giving every player an equal chance of winning the game regardless of their starting position or skill level;
b: an otherwise perfectly healthy and normal condition that disappears when a player starts taking the game far too seriously for anyone’s good

a: any game, usually with a perfectly silly theme, that precludes players from devising much less executing anything resembling a strategy;
b: any game with in-built disruptions that can combine to confound, confuse and otherwise dumfound players just because it’s fun (See also Filler)

Any game that consistently disappoints players because it either rewards poor play, almost always ends in a draw or can easily be won using the same, lame strategy

The various parts of a game that are used during play, especially if they are of greater weight and higher than average quality

A card-driven game with very basic rules in which each player plans their strategy around the cards they’ll be using to build their personal deck. CCG cards can either reinforce or reverse the game’s basic rules, depending on their variety and value. Players can purchase ‘booster’ packs that contain mostly weak ‘common’ cards, a few stronger ‘uncommon’ cards and usually one, very powerful ‘rare’ card. While CCG rules usually define how many cards of each variety can be used in the game, poorly designed or ‘broken’ CCGs often boil down to ‘whoever-buys-the-most-booster-packs wins’! (If that’s your idea of fun, perhaps we can interest you in this barely-used booster pack.) (Examples of good CCG games include: Magic: The Gathering, Pokémon, Android: Netrunner, Star Wars: Destiny)

Also known as a German or Eurogame because it credits the game’s inventor or designer rather the publisher (This may explain why most mass marketed games — i.e. not designer— are mass marketed.)

Any game that challenges your physical abilities and fine motor skills, so you can totally embarrass yourself in front of your friends and family (e.g.: Klask, Flick’em Up, Animal Upon Animal)

any game designed to help players have fun while learning (P.S. Please tell your teachers.)

a: the final closing minutes of a game that usually determine the winner;
b: the desperate, last-minute strategies that losing players come up with just before the game ends;
c: the deviously clever strategy winners employ to preserve their lead and run out the clock

A game that recreates the escape room experience (in which players must solve their way out of a room by resolving complicated clues) in the comfort of home.

A game played against a real opponent in real time and in person versus someone somewhere else, either on-line or via correspondence (See also PvP)

a: the unmistakable sound a game box (preferably jam-packed with components), may make when you try to close it;
b: why the dog (usually a Labrador Retriever) is never allowed to sleep under the table while you play

a: a brick-and-mortar establishment with friendly, knowledgeable staff who are eager to help you choose another great game (antonym: any Big Box store, on-line shopping);
b: (Full Line Game Store) a rather arcane term that refers to brick-and-mortar stores that carry full product lines rather than just a smattering of selections from the catalogue

A person who devotes their entire waking life to playing board, video, educational, family, light, heavy, German, et cetera games to the exclusion of doing pretty much anything else (synonyms: sad, but think of the money I’ll make when I turn pro)

An individual who considers that their partner pays more attention to gaming (tabletop games, online games, MMORPG, console games etc) than they do to them.

When a player trashes everything, especially their reputation, just to prevent someone else from winning (synonyms: sad, pathetic, seriously uncool, totally uncalled for, get out!)

A game with super complicated rules and/or extremely intricate strategies that can take forever to play because it demands that players think hard, plan carefully and execute their timely moves perfectly

A term used to describe the quality of a game based on how much its construction and components weigh; (e.g. a life-sized, onyx chess set is said to have a high heft factor)

A player who uses their losing position in a game to determine who will eventually win (synonyms: spoilsport, killjoy or my saviour; it depends entirely on whom you’re rooting for)

A constantly evolving game in which new ‘packs’ of cards are released as old ones are pre-programmed to become obsolete, thus plunging players into a fantastic, yet never-ending, spiral of having to stay up-to-date with the latest product (e.g.:, A Game of Thrones LCG, Lord of the Rings LCG, Arkham Horror LCG)

A small figure, often having a human form, that’s used in playing certain board games (synonyms: my little brother, my little sister). The term “meeple” originated with the popular game, Carcassonne and has quickly become an accepted part of gaming lingo.

a: literally new, in shrink wrap;
b: game packaging that’s never been opened

A non-gaming friend (synonym: so sad)

a: a normal person who doesn’t live, eat, breathe or sleep games or gaming;
b: a person who hopefully, eventually, may become a gamer but who presently will only play if they’ve been asked, begged or, failing that, forced to

Where most gamers now buy their games because they value lower prices, wider variety and the convenience of home delivery over human contact, expert advice and personalised service, if you can believe it

A largely untreatable condition known to cause some players to swoon over a game’s components and softly coo, “Oooh, nice chits,” to the embarrassment of their family and friends

A game that is offered in a digital format, and which is often (but not always) a version of an existing physical game. The rules and components are made accessible for players print out and assemble. P&P games are often available for free.

a: a diplomat who knows and understands a game’s rules inside out, and makes everyone feel good about following them;
b: a real stickler for inane, picayune details whose mind-numbing interruptions and antics can suck the lifeblood out of a game of Fish

The critical, first phase of a game in which players thoughtfully get everything ready, so they can all sit down comfortably and play (synonym: just do it)

The immediate, strategic decisions players make to achieve their short-term goals the moment the need arises 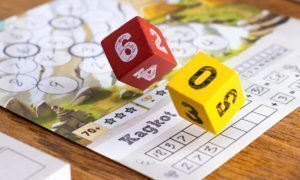 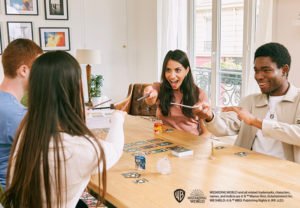 Maxime Vachon
A whole new way to immerse yourself in the magic of Hogwarts! 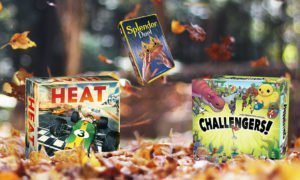 Maxime Vachon
Tons of new games are headed your way this November!